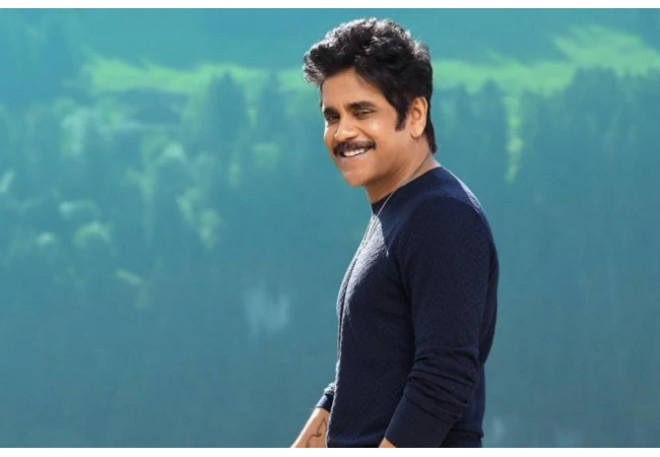 Nagarjuna's latest outing Manmadhudu 2 - a rom-com entertainer - helmed by young director Rahul Ravindran, failed to make big at the box office. Surprisingly, the film has failed to collect even half the amount leaving its distributors in huge loss. If the latest buzz in the film circles is to be believed, distributors have started approaching Nagarjuna to pay back some money to lessen their suffering. However, Nag who co-produced the film is yet to take a call on this regard. Manmadhudu 2 is a remake a French hit and features Rakul Preet Singh as the lead lady and Samantha and Keerthy Suresh in cameo roles.