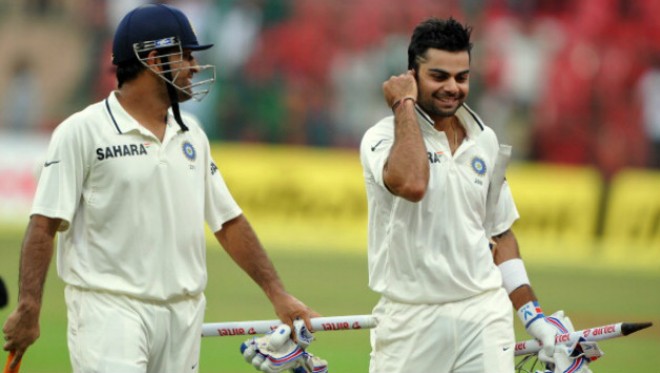 Team India will be facing West Indies in the first test match that is set to be played on August 22nd. The subcontinent nation has been in fine form lately and it would take a monumental effort from the Windies to defeat the visitors in this game.