YCP is planning an attack on Chandrababu 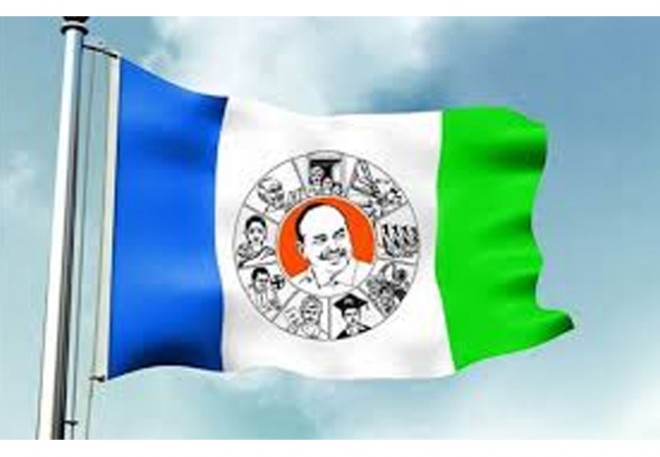 Uma went on to say that the YCP government did not take necessary measures to control the flood. He further added that Jagan is trying to hurt Chandrababu in every way possible and the latest drone surveillance incident is an example of the same.