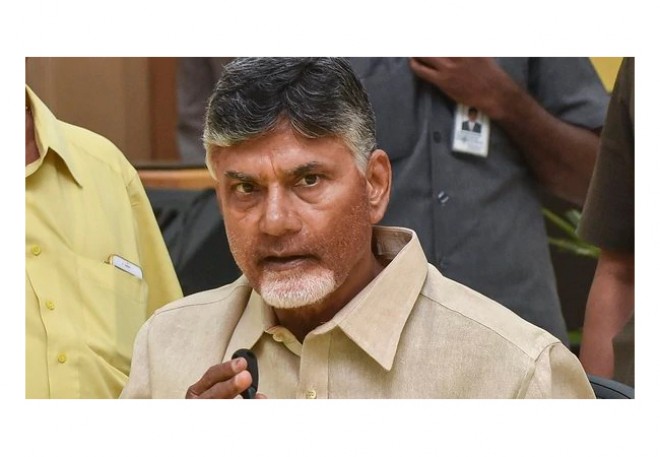 Telugu Desam Party chief Chandrababu Naidu's official residence in Amaravati is in a flood-prone area and he is left with no other option but to vacate his house now, say latest reports.

Reportedly, Chandrababu's residence is on the banks of Krishna river and might be seriously affected in case of floods. Early reports suggested that this area might witness a flood today morning.

Chandrababu's escort has already been moved to Happy resorts in Athmakuru, Mangalagiri district.

A while ago, the YCP government warned Chandrababu, saying his official residence is an illegal construction as it is located in the embankment region of Krishna river. But the TDP chief argued against it.