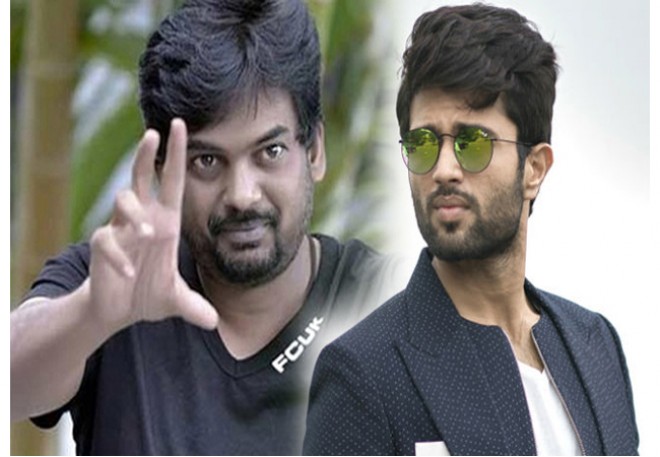 At last, Vijay Deverakonda budged to the pressure. He didn't show much interest when Puri Jagannadh came with the script of 'iSmart Shankar' as the dialogues were crass and the treatment was over the top. But the film went to become a huge hit and his 'Dear Comrade' bombed at the box-office. With well-wishers telling him to do a mass movie, he has relented and Vijay Deverakonda recently met Puri Jagannadh.

Puri magnanimously put past behind and has hugged Vijay Deverakonda. They will be announcing their first project together very soon. The film will take place early next year as Vijay Deverakonda has to wrap up Kranthi Madhav's film.