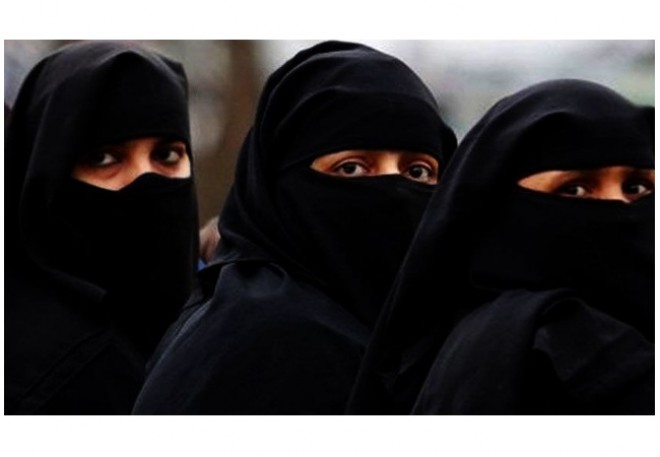 He said there are three divorces in Pakistan and Bangladesh. Many reports point to the number of women suffering from triple talaq being trapped in the quagmire of prostitution. On the statement, Congress MLA Narsingh Mishra said that BJP is a communal party and its leaders try to defame the situation in the House also.

He said, "The BJP is known everywhere as a communal party. However, people always refuse to do such a task. They keep making statements against a particular sect. These statements add to the tension in the state."

Earlier, the triple talaq bill was given a green signal by President Ram Nath Kovind. Due to the new law on triple talaq, if ihusband gives Triple Talaq to his wife then he will be considered as a criminal.