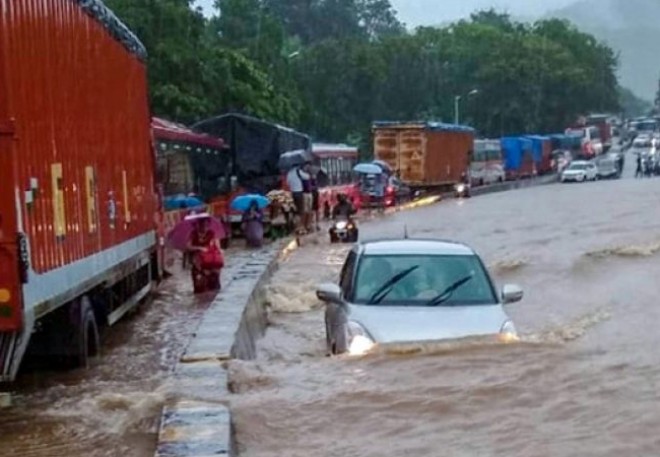 It is worth mentioning that earlier also there was a lot of damage due to heavy rains in Ratnagiri. On June 2, after the rain broke down, the Tavre Dam was flooded with flood water in 7 villages under the dam, causing flood-like conditions in the entire villages. The dam collapsed, killing about 24 people. More than 20 people were swept away by the water in the villages, whose bodies were recovered by the disaster department.

Some of the houses near the dam were completely washed away due to water. After receiving information about the incident, the district administration started rescue operations and the team of NDRF was entrusted with the rescue operation. Earlier in 2016, a Mumbai-Goa bridge was washed away, with many people reported missing. Due to which special care is being taken this time.