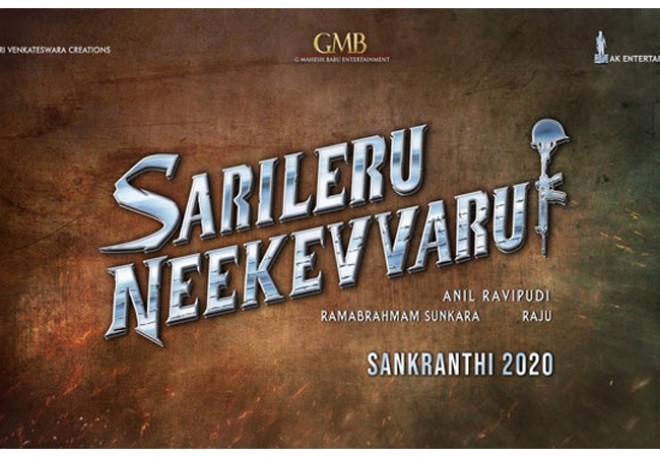 Sometime back, we had reported that the makers of Sarileru Nikevvaru will take a key decision of naming a cameraman for their film. The shoot started already and the name of the cameraman is still a suspense.

But sources close to us have revealed that senior cameraman Ratnavelu has been roped in to crank the camera. The shooting of the film will go in a specially designed train set in Hyderabad very soon.

Rashmika plays the female lead in this film which is being directed by Anil Ravipudi. DSP scores music.