India thrashes West Indies out of the Tournament 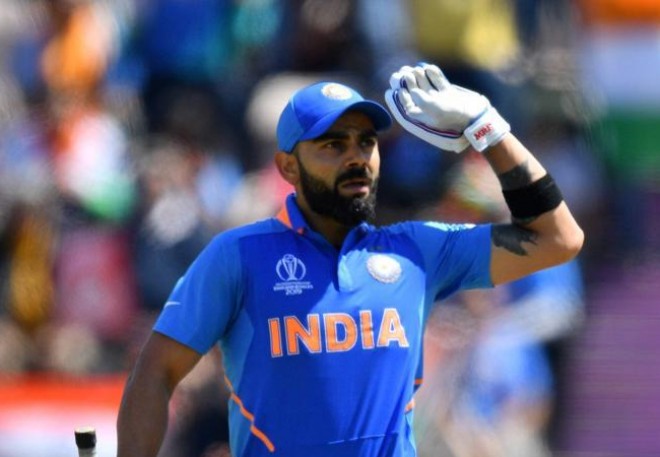 MANCHESTER: India continues their winning campaign in the ICC World Cup-2019, beating the West Indies by a huge margin of 125 runs in the World Cup match at Manchester on Thursday. This is India's 5th win in 6 matches while one match was cancelled due to rain against New Zealand. India now are second in the 10-team points table with 11 points. While New Zealand also have 11 points, India is ahead due to a better run rate.

In yesterday's match, India were 268 for 7 in 50 overs against skipper Virat Kohli (72) and Mahendra Singh Dhoni (unbeaten 56) in the first innings, led by India's fast bowler Mohammad Shami. The Visitors piled up 143 runs in 34.2 overs to gain a victory.

Of course India's batting struggle continued in the match, though the bowlers performed well. 4 wickets were taken by Shami. Jaspreet Bumrah and Yujvendra Chahal won 2-2. Hardik Pandya and Kuldeep Yadav won 1-1. The visitors were bowled out for 269 runs, and the opener of veteran Chris Gayle and Sunil Ambrise was troubled by Shami and Bumrah's swing. With this defeat, the West indies team is out of the World Cup.