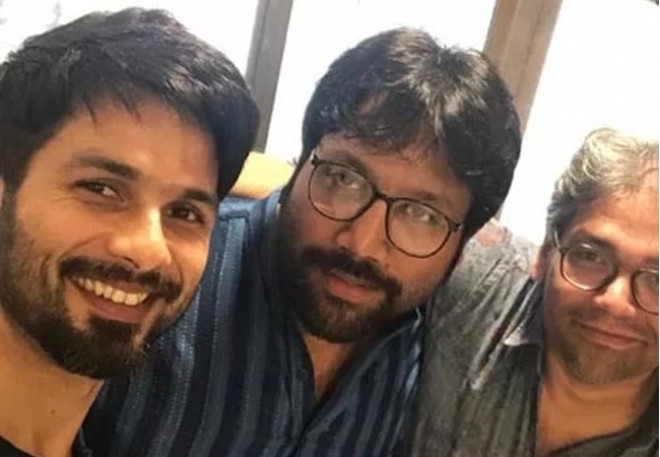 Arjun Reddy is a sensation in Telugu cinema. The film directed by Sandeep Vanga released last year and it is named as a cult classic in Telugu cinema. The film's lead actor Vijay Devarakonda turned out an overnight star. Sandeep Vanga has been rushed with several Telugu offers but his next project did not materialize. He then looked towards Bollywood and directed Arjun Reddy in Hindi.

Titled Kabir Singh, Shahid Kapoor and Kiara Advani played the lead roles. The film released last Friday and has been named as a blockbuster. It raked over Rs 70 crores in its opening weekend. Sandeep Vanga is now in huge demand and several top productions houses in Bollywood are looking towards Sandeep Vanga. He is yet to announce his next film as of now and is working on the script of his next.