AP CM giving much priority to this district 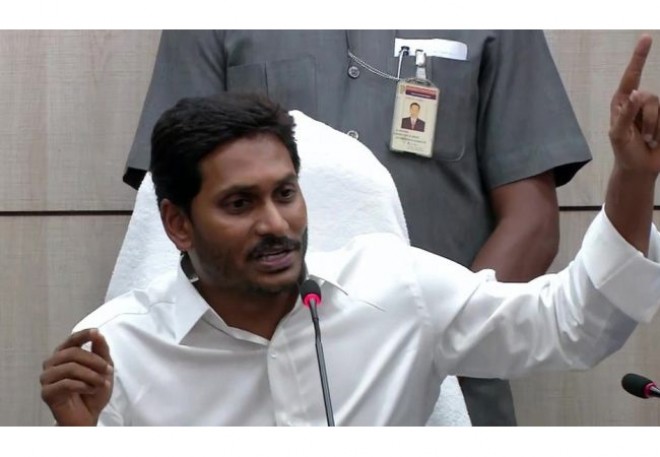 YSRCP won all 14 MLA seats in Kurnool district in 2019 assembly elections and YS Jagan is trying his best to maintain the district as his stronghold.

Now, Jagan has given a cabinet rank post to Gangula Prabhakar Reddy who hails from Allagadda, Kurnool. He has been appointed as MLC whip by the YCP government.

Now, Kurnool has three cabinet rank leaders and that shows the amount of prominence Jagan is giving to this particular district.