Natural Star Nani is back to shoot 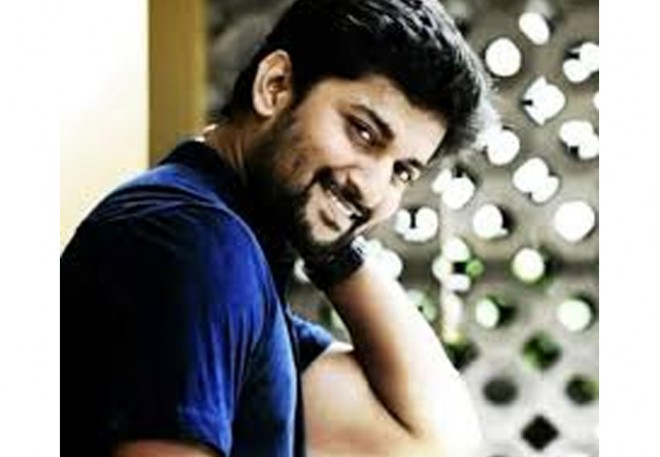 Gang Leader is an action thriller and Nani plays a thief in Gang Leader. Priyanka Arul Mohan is the female lead and a bunch of top rated actors will be seen in other crucial roles in Gang Leader. Mythri Movie Makers are the producers and the film releases on August 29th across the globe. Nani will complete the shoot of Gang Leader and will move to the shoot of V, an action drama directed by Mohana Krishna Indraganti.