I will be true politician : Pawan Kalyan 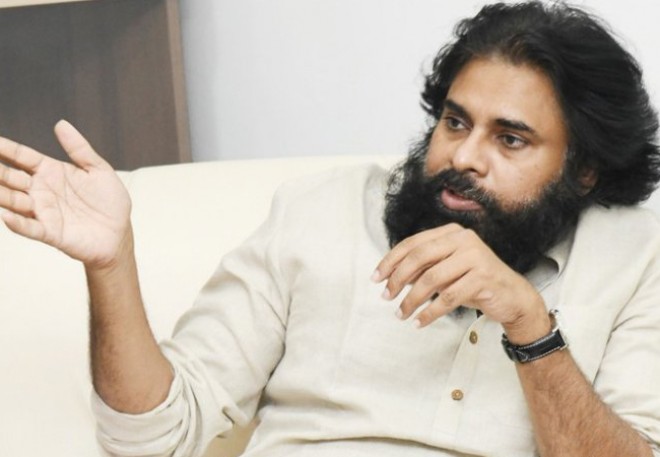 Actor turned politician Pawan Kalyan made some cinematic comments in his recent public meeting. He stated that people have only seen his aspirations for the state until now but now they will see the true politician in him.

Speaking at the meeting, he said, "Until today I have only tried to bring change and never tried being a politician. Not because I couldn't do politics but because I didn't want to be one. But from now on I will be true politician and come up with schemes to see change in the state."

The Janasena Chief also stated that he was not deterred by the election results and that he will keep fighting no matter what. 'I did not enter politics for personal advantage, I entered to see change' he said.