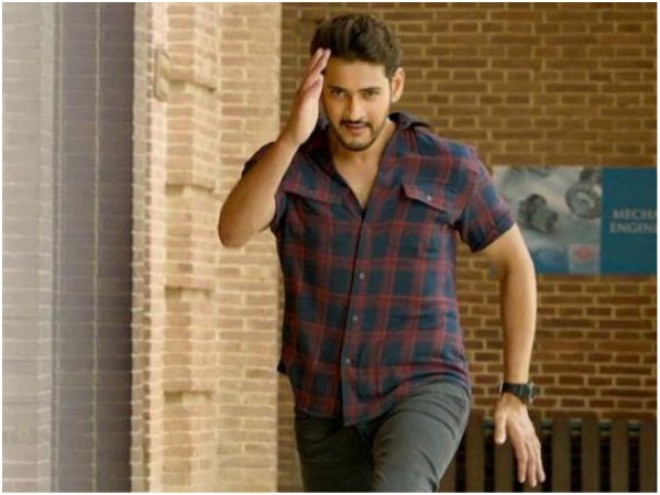 Mahesh Babu and his Maharshi team are basking in the success of their latest outing. While the team has hosted many Maharshi celebrations and also held events with the commoners over the issue, looks like the film now comes to a halt, especially in the overseas market.

Maharshi's run at the USA box-office almost came to an with the weekend. The film has raked in $1.83 million and going by the trade it might not touch $2 million at all. According to reports, Maharshi makers have a loss of nearly Rs 2 crore form the overseas market. Dil Raju will reportedly bear a loss of Rs 1 crore. Notably, Maharshi has been doing well at the domestic box-office, however, it failed to strike a chord with the US audience.