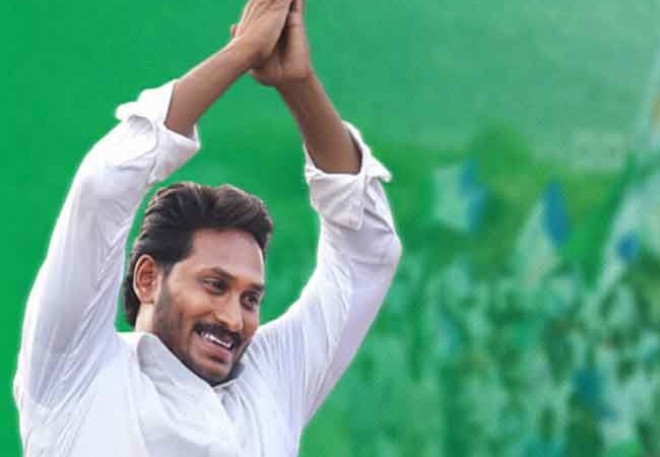 YSRCP is sweeping the polls in Andhra Pradesh and the party witnessed clear majority from the first minute right from the time the counting of postal ballots started. The party is expected to win in over 150 Assembly constituencies while when it comes to Lok Sabha seats, the party is expected to win in all the 25 seats. YSRCP Chief YS Jaganmohan Reddy who is registering Pulivendula constituency registered a resounding victory from the constituency.

YS Jagan won with 90,543 votes from Pulivendula Assembly constituency which is a record. Earlier, YS Jagan won with 50,000 votes in 2014 and this time, the majority got almost doubled. YSRCP leaders and supporters are celebrating their victory all over. YS Jagan wanted all the leaders to be present in his Tadepalli residence this evening. A legislative meeting will be conducted on May 25th and an official announcement about the oath-taking ceremony of YS Jagan will be announced.