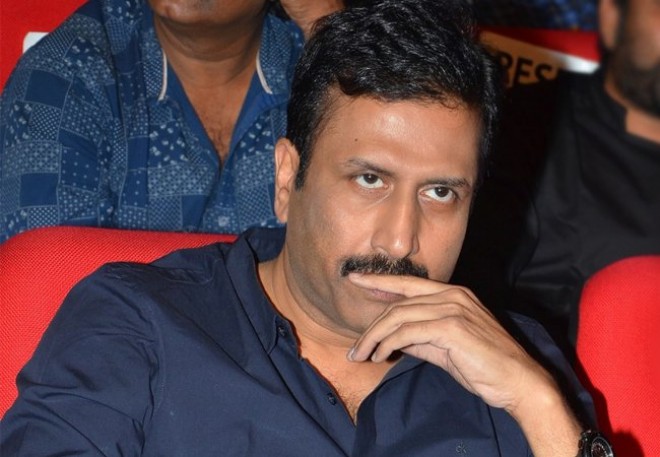 tv9 CEO Ravi Prakash has been forced to submit his resignation and he has been absconding soon after this. A forgery and cheating case have been registered and the cybercrime cops are on a lookout for Ravi Prakash, the media baron who took tv9 to the top. Despite of a long search and serving notices thrice, Ravi Prakash failed to attend before the cops for questioning. A deadline of May 15th has been imposed but Ravi Prakash did not turn out. Ravi Prakash's lawyer filed a petition in Telangana High Court and the plea has been rejected.

Now, the latest update is that Ravi Prakash penned an email to the cybercrime cops that he needs ten days time to attend before the cops for investigation. After verifying the IP adddress, the cops came to the conclusion that Ravi Prakash sent the email from Vijayawada. The cops are investigating about the share purchase agreement between Ravi Prakash and actor Sivaji. The Cybercrime forensic experts retrieved several deleted emails from the conversation. Ravi Prakash seems to have landed in more troubles and he would be arrested soon said Telangana cops.