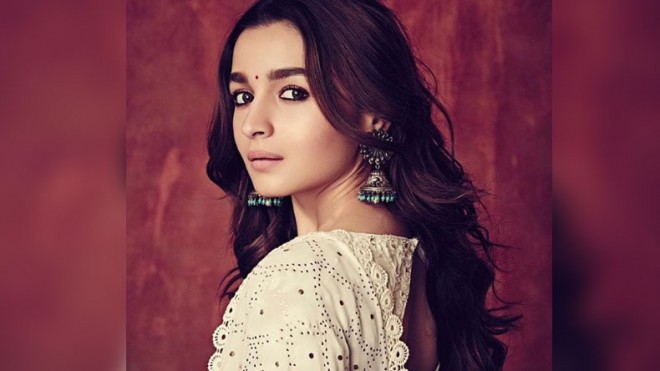 Mumbai, Apr 25: Rajamouli's multi starrer RRR with Ram Charan and NTR is the cynosure of all eyes with the presence of Bollywood stars Alia Bhatt and Ajay Devgn.

In the meantime Alia Bhatt who is becoming the envy of all as she is also romancing Salman Khan in his next Inshallah with Sanjay Leela Bhansali, suddenly disappeared from social media. She is not seen on Twitter.

Many say Alia Bhatt took a conscious decision to be away from social media as Kangana Ranaut and her sister Rangoli has been targeting her personally and professionally.

It is known that they are making fun of her acting in Gully Boy and also her boyfriend Ranbir Kapoor. Alia said she will not respond but even that comment was made fun of Rangoli. Alia felt that staying away from social media will calm the atmosphere.