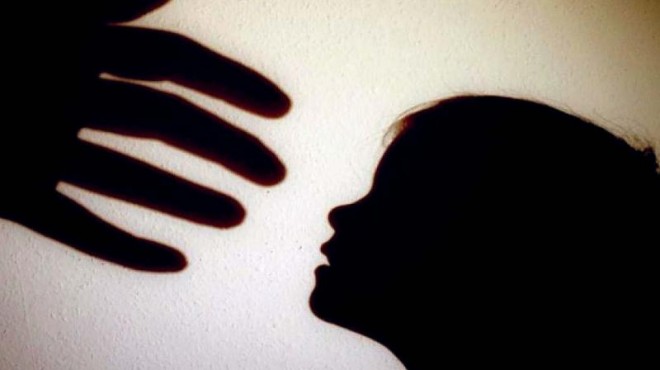 Gaya, Apr 25: Bihar Police has filed a case against three members of the Buddhist-Thai Bharat Society for allegedly sexually molesting a minor girl multiple times since January this year.

A case has been registered under relevant section of IPC, POCSO Act and SC/ST Act on April 18 against the three persons.

"The case is being investigated. All three accused live in Bodh Gaya. The minor girl has been sent for a medical examination," said SSP Gaya Rajeev Mishra.

The Protection of Children from Sexual Offences Act (POCSO Act) was established to protect children against offenses like sexual abuse, sexual harassment and pornography.

It was formed to provide a child-friendly system for trial underneath which the perpetrators could be punished. The Act defines a child as any person below 18 years of age.