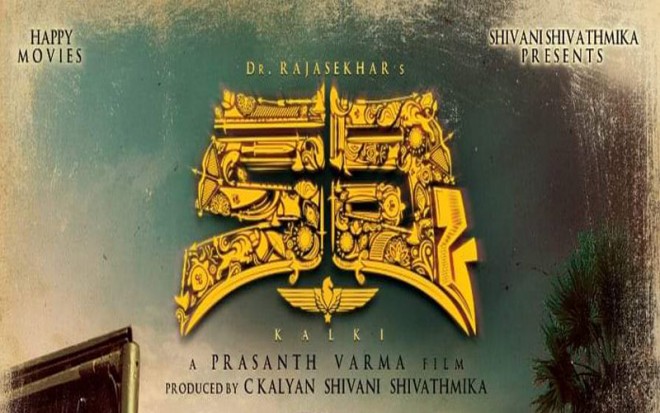 Hyderabad, Apr 22: Dr. Rajasekhar has finally decoded the box office puzzle with 'Garuda Vega'. He realized that his films need to be innovative and different from the rest to get noticed.

He patiently waited for another good script post 'Garuda Vega' and has taken up Kalki with director Prashanth Varma who made an impressive debut with 'Awe'.

Kalki has been attracting eyeballs right from its first poster and the recently released teaser has set high expectations on it.

The film looks to have the potential to be a box office winner which is why it is receiving multiple offers from various corners.

He offered Rs. 12 crore for worldwide theatrical rights of Kalki, which is a huge amount considering Rajasekhar's market.

Producers C. Kalyan and Rajasekhar are happy with the amount offered by Radha Mohan and sealed the deal. Although the budget of Kalki is way more than Rs. 12 crore, the makers are sure to fetch handsome offers from non-theatrical avenues.