Makers undecided about the release of the film 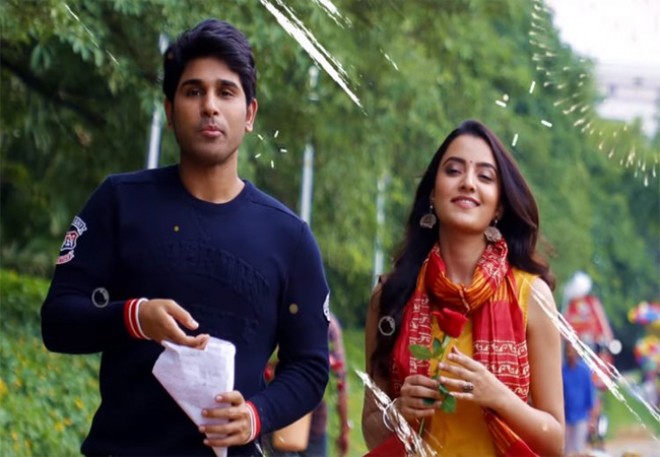 Madhura Entertainments is the production house that is bankrolling the project. Big Ben Cinemas is also associated in the film's production.

Interestingly, the makers were undecided about the release of the film. Initially, the makers wanted the film to hit the screens on 1st March which did not happen. Later, they planned it as a release for March 21st and even that did not take place. The makers are now planning to bring the film to release in May and they confirmed the same.

Meanwhile, there are rumours that too many people have involved in the making of the movie and director Sanjeev Reddy is not the only person who called the shots. This might impact the film's overall result but we have to wait and see.