Why Naresh has been silent on rumours? 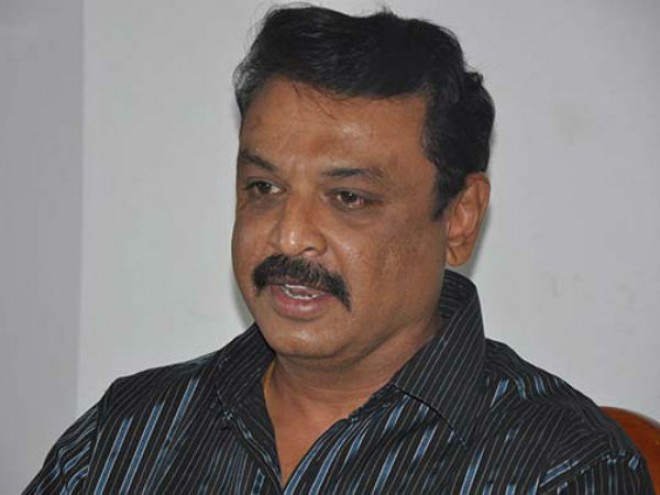 Hyderabad, Apr 16: Actor Naresh who took office as president of Movie Artistes' Association recently is not responding to rumors that came spread about him. It has widely been reported that he is now seeing a character actress who is known for playing mother roles.

Since she has actively participated in campaigning for him during elections of MAA, people have started believing that they are more than friends.

However, the much-married actress Naresh doesn’t want to respond to these speculations as he believes that they were created to malign him during the polls. It was a trick created by his rival gang to take advantage in elections. he reportedly felt.

He believes that if he responds now on those rumors media openly write about it. So, he is keeping silence on them as they would die naturally. Naresh and the character actress are good friends.