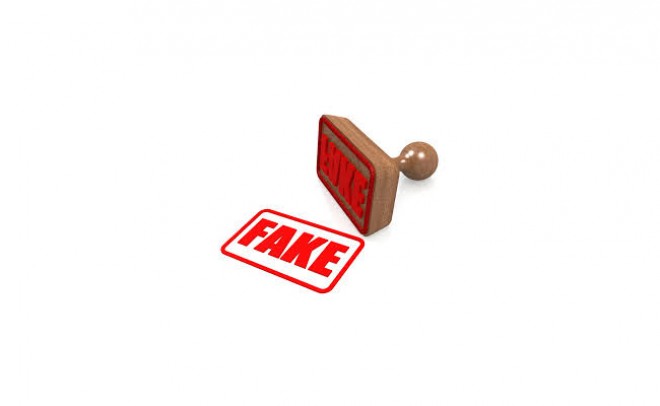 A series of surveys have been published across social media circles which said that YSRCP will win a majority of the seats in both Assembly and Lok Sabha elections that are scheduled this month. Most of the surveys conducted by national media and renowned media houses predicted victory for TDP and some of them said that there would be a hung in the state. But none of them predicted a clean victory for YSRCP.

However, the recent surveys published across social media looked completely fake. A section of media conducted an in-depth investigation that revealed that the surveys have been done and published by the leaders of YSRCP alone to get extra mileage for the party. Several people called it a shame as YSRCP is into dirty acts before the polls. TDP, YSRCP and Janasena are heading for a tough fight in the polls. YSRCP leaders badly targeted Pawan Kalyan and the Janasena Chief too replied with some strong statements.

TDP is badly using YS Jagan's cases which brought a huge negative wave for the party. YS Jagan is banking on Special Status which TDP could not achieve during their regime. TRS too turned out to be a huge support for YSRCP. The election wave in Andhra Pradesh is unpredictable as of now.