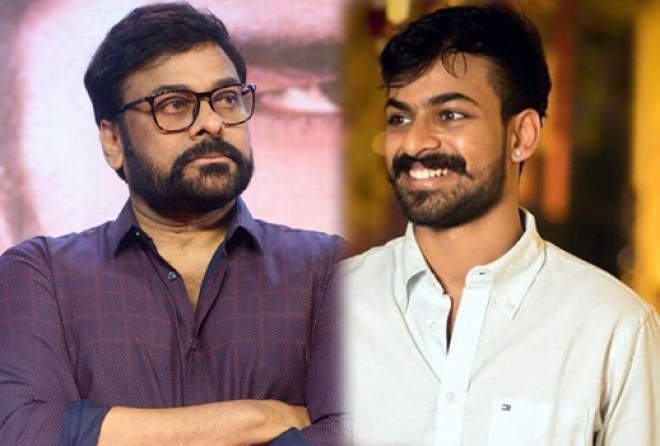 Hyderabad, Apr 03: Tamil superstar Vijay Sethupathi is all set make debut in Telugu cinema with 'Sye Raa'. The versatile actor is now looking to do more films in Telugu films.

If the buzz is to be believed, Vijay Sethupathi has been approached by Mythri Movie Makers for the film starring Sai Dharam Tej's brother Panja Vaishnav Tej.

Vijay Sethupathi is likely to play the villain role in this forthcoming film directed by Buchi Babu Sana according to the buzz.

The versatile actor is impressed with the character offered and the theme of the movie that he has nodded in affirmation. However, he is yet to sign the project.

If Vijay Sethupathi can adjust dates for the film then Vaishnav Tej's debut will get bigger as it would get a grand release in Tamilnadu too. Sukumar has provided the basic plotline for the film besides co-producing it.