After being scolded for playing PUBG, Hyd student done this 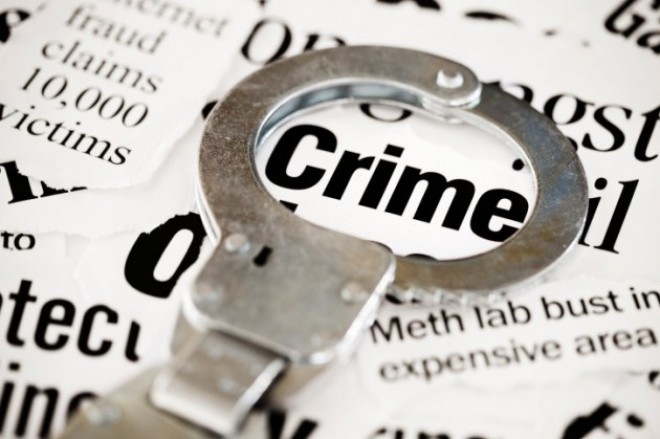 Medchal-Malkajgiri, Apr 03: A 10th standard student here allegedly committed suicide by hanging himself at his residence after his parents scolded him for playing online game 'PUBG', said police.

The deceased identified as Kallakuri Sambashiva lived in Vishnupuri Extension in Malkajgiri area. His body has been sent to Gandhi General Hospital for post mortem.

The matter came to light after the Malkajgiri police received information in wee hours of Tuesday that a boy in the vicinity had committed suicide.

The police have registered a case under section 174 of CrPC. An investigation in the matter is underway.

PUBG or 'PlayerUnknown's Battlegrounds' is an online multiplayer game where about 100 players fight it out in free for all combat where the sole survivor emerges victorious.

There have been calls to ban the game as it is "addictive" and has been linked to poor results of students in exams.

In February, an 18-year-old boy had allegedly committed suicide in Mumbai after he had an argument with his family members over buying a new mobile phone for playing PUBG game.