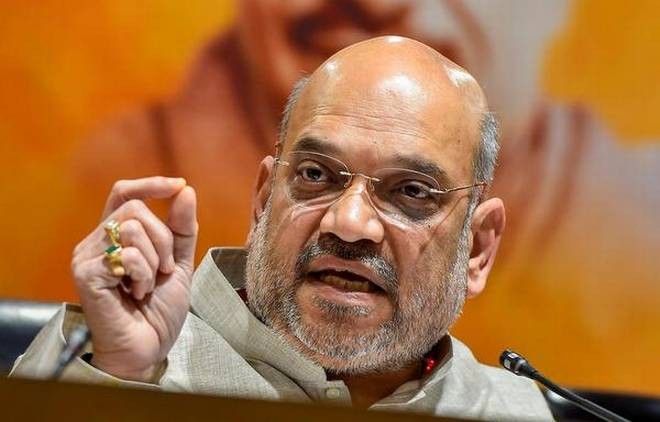 The declaration was made by Shah while filing his nomination papers for the Lok Sabha elections from the Gandhinagar constituency.

As per the declaration, the BJP President's total movable and immovable assets are worth over Rs 31 crore. Shah has also shown that he inherited over Rs 23 crore from his late mother Kusum Shah in 2013.

As per the affidavit submitted by Shah, there are four criminal cases pending against him.