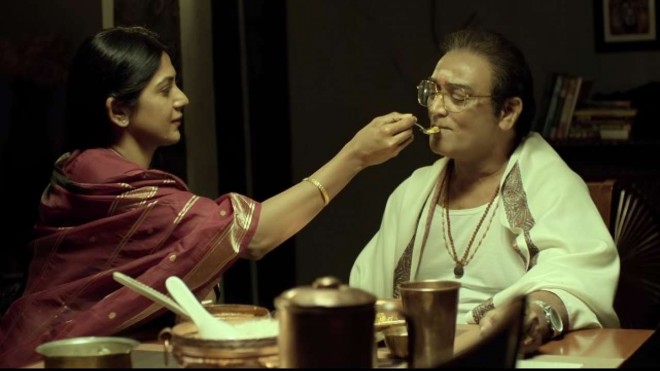 Hyderabad, Mar 28: Post the announcement of 'Lakshmi's NTR' made by Ram Gopal Varma, till the cinema release there has been a buzz running in political circles as well as in filmnagar sources.

Yet, the release of Ram Gopal Varma's 'Lakshmi's NTR' is still hanging in the balance in the court.

Although Censor Board has given clearance to the movie and Telangana High Court dismissed the petitions seeking the movie's release, Telugu Desam party leaders are still trying to stop it.

Andhra Pradesh High Court today took up the lunch motion petition filed by TDP leaders. But court has postponed the case to Thursday for hearing. The film's release in Andhra Pradesh hangs on this court's judgment.

It is said that RGV, for this reason, has cancelled today's pre-release event. He is awaiting to see all the complications settled.