Naga Chaitanya to team up with Nani's director 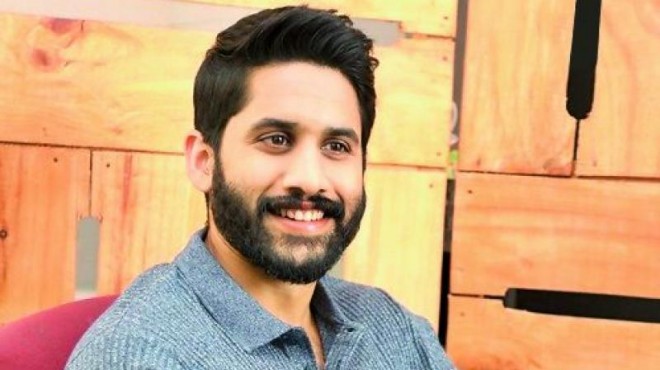 Hyderabad, Mar 15: Naga Chaitanya Akkineni and Samantha are acting together in the film 'Majili'. Shiva Nirvana of 'Ninnu Kori' fame is the director of the film and ChaySam are acting as a pair in the film. The movie is scheduled for a grand release on 5th of the next month.

Soon after this, Naga Chaitanya will jump on to the sets of the film 'Venky Mama'. The film is directed by KS Ravindra and produced by Peoples Media Factory.

There is another film that Chay is showing interest on. Director Merlapaka Gandhi who earlier directed the films 'Venkatadri Express', 'Express Raja', 'Krishnarjuna Yudham' is the director of this movie.

UV Creations that bankrolled Merlapaka's Express Raja is showing interest to produce the film with Naga Chaitanya. Merlapaka was supposed to do a film with Ram Charan which did not happen. Hence, he is now moved on to a project with Chay.