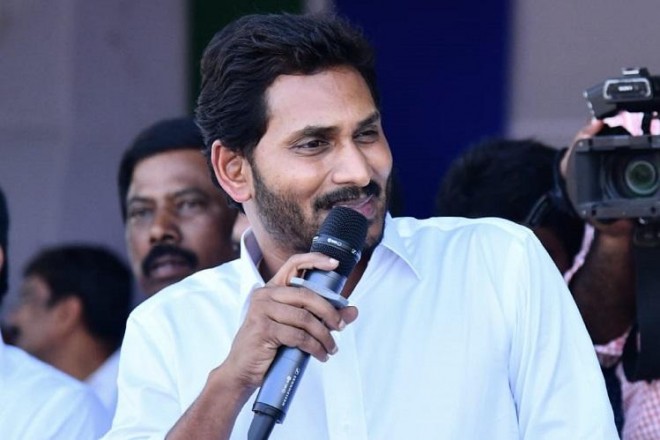 An unidentified person submitted the application on account of Jaganmohan Reddy to delete his vote from the electoral rolls of Bhakarapuram (134th polling station) in Pulivendula Assembly constituency of Kadapa district.

According to Returning Officer Satyam, the application was made in Form-7 with Jaganmohan Reddy's named as the applicant. It carried a photograph and other details of the leader. However, the poll official contacted the YSRCP chief's personal secretary, who denied submitting any such application.

Following this, the Returning Officer lodged a complaint with the police, which registered a case against an unknown person and launched an investigation.

Form-7 is used by voters to apply for deletion of their own name or the name of another voter from the electoral rolls. The election authorities in Andhra Pradesh have received nearly 10 lakh such applications over the past two weeks.

Chief Electoral Officer (CEO) Gopal Krishna Dwivedi said more than half of the applications had been rejected and they were looking into more. He said 446 cases were registered against people, who submitted false applications for deletion of voters.

Andhra Pradesh's ruling Telugu Desam Party (TDP) and the Opposition YSRCP have been blaming each other for submitting applications to delete names of voters from the rolls.