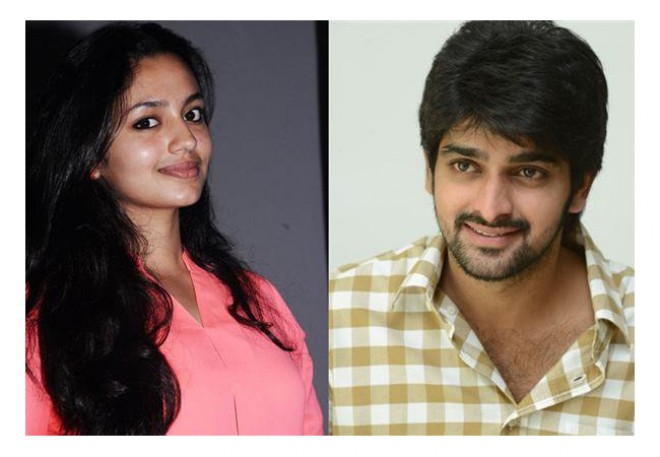 Hyderabad, March 03: Naga Shaurya and talented Malayali actress Malavika Nair had first shared screen space in the 2016 film, Kalyana Vaibhogame. The young stars are all set to be paired opposite each other for actor-filmmaker Srinivas Avasarala's soon-to-commence romantic comedy.

Incidentally, this will be the third time that both Naga Shaurya and Srinivas Avasarala will be joining hands, after Oohalu Gusagusalaade and Jyo Achyuthananda. This as-yet-untitled film will be produced by People Media Factory's TG Vishwaprasad in association with Dasari Parmaja's Dasari Productions. Vivek Kuchibhotla is presenting the film. The film will be launched in March second week.