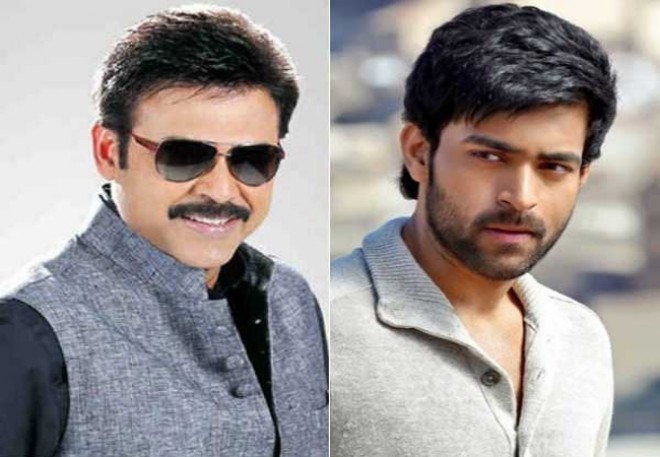 Dil Raju bankrolled the film under his home banner Sri Venkateswara Creations. Venky and Varun's impeccable comic timing and the glamour of Tamannaah and Mehreen added extra mileage to the film.

The latest news is that the film has completed 50 Days in 106 centers and is still continuing its dream run. F2 is the first ever multi-starrer film entering the 100 Crores Gross club.