Sonakshi Sinha works at a sex clinic in her next film! 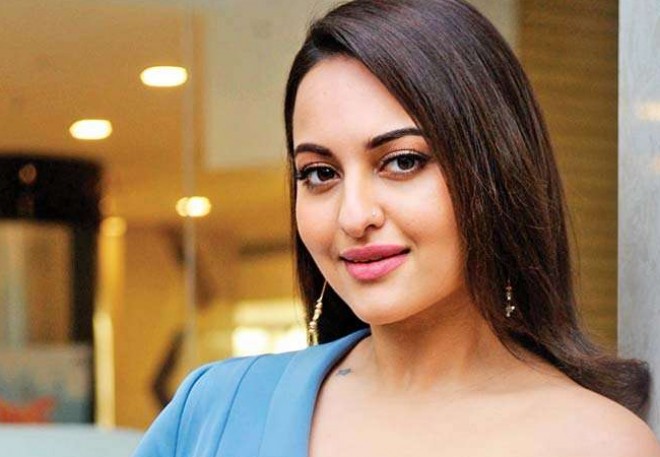 Mumbai, March 01: Bollywood Actress Sonakshi Sinha has multiple projects lined up in 2019. The actress is currently in Punjab shooting for her upcoming slice of life movie.

According to the reports, Sonakshi will play the role of a young girl who works in a sex clinic in Hoshiarpur, Punjab. The film is tentatively titled as Khandaani Shafakhaana. The movie will have Annu Kapoor playing Sonakshi's boss.

The film will also star Varun Sharma Kulbhushan Kharbanda, Nadira Babbar and Baadshah and it will mark the directional debut of Shilpi Dasgupta.

Apart from this Sonakshi has wrapped up the shooting of period drama film Kalank, and is currently filming for Mission Mangal, and she also has Dabangg 3 in the pipeline.