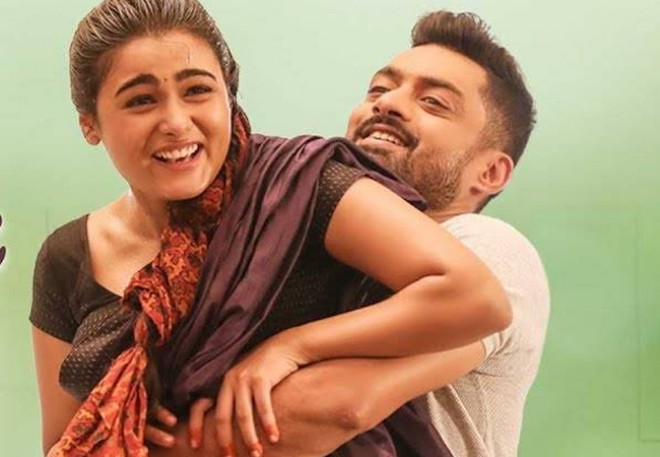 Hyderabad, Feb 27: Nandamuri Kalyan Ram is all set test his luck with this Upcoming Thriller 118. Recently held the pre-release event and it was attended by several Biggies in the Film Industry.

Meanwhile, The Film Video song titled as Chandamame has been released recently and got a terrific response from the fans.

Sekhar Chandra has provided the music, and the two numbers bear a strong trademark of the musician. The first single 'Chandamame' is better among the two, although that itself lacks any freshness. The theme is alright.

The Film all set to hit the screens on March 1.

You can Watch the song here also...