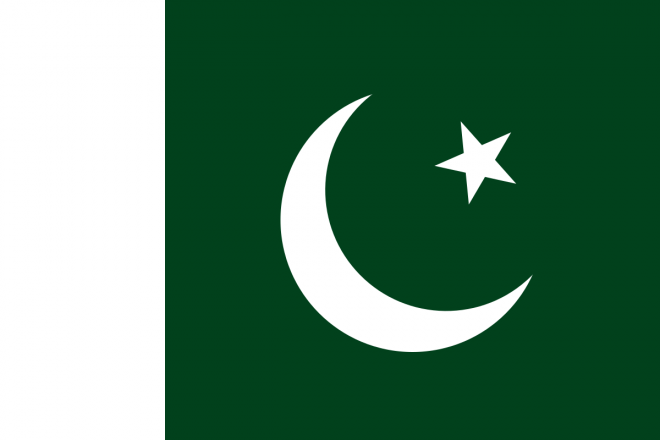 "The Foreign Minister said the nation should not be worried over the Indian act as the defenders of the country are fully prepared to respond to any misadventure," Radio Pakistan added on its website.

"I have already said that I don't want to mislead the public. Clouds of danger are hovering over us and we will have to remain alert," Pakistan's Samaa TV quoted Qureshi.

Condemning the air strike, Qureshi said that this was grave aggression by India against Pakistan and considered it as a violation of LoC and Pakistan has the right to reciprocate and self defence.

On early Tuesday morning, in an operation by Indian Air Force at around 3:30 am, destroyed Jaish-e-Mohammed's camps across the LoC.