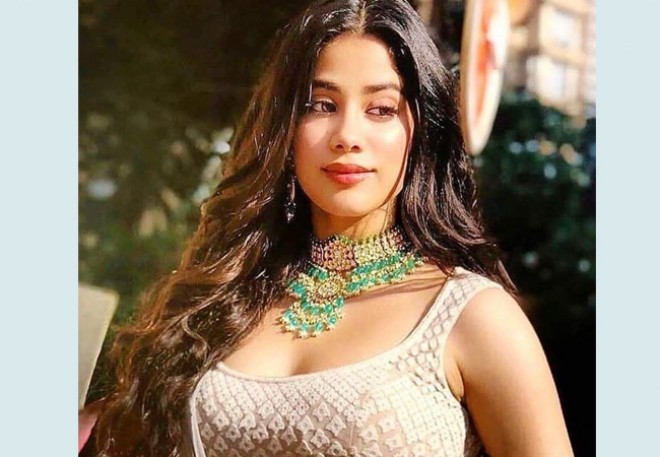 Mumbai, Feb 26: We all knew that, Veteran actress Sridevi's daughter Janhvi Kapoor made her debut with Dhadak last year and her performance received wide applause. Despite of a mad rush, Janhvi Kapoor has been selective and kept her fans guessing about her second project.

According to the latest update, Her second project is titled Kargil Girl and Janhvi Kapoor plays an Indian Air Force fighter pilot Gunjan Saxena in the film. The shoot of Kargil Girl started recently in Lucknow.

Gunjan Saxena took part in Kargil war 1999 and Janhvi Kapoor has a challenging role. Sharan Sharma is the director and Pankaj Kapoor, Angad Bedi will be seen in other pivotal roles. The makers kept news about the film under wraps and the entire shoot will take place in and around Lucknow.

Meanwhile, Janhvi Kapoor also signed Karan Johar's Takht and the actress joins the sets after she wraps up Kargil Girl.