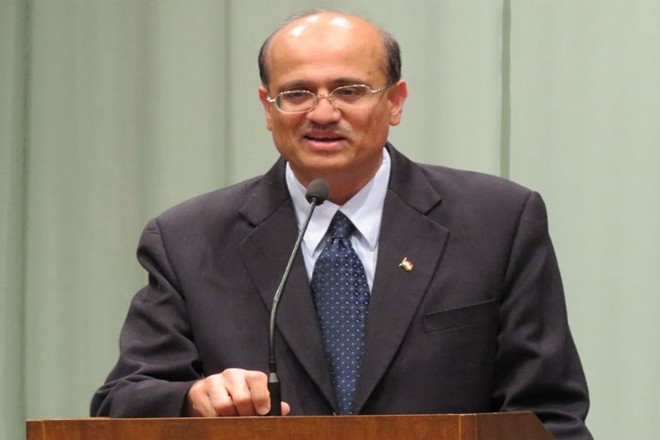 "On February 14th, a suicide terror attack led to the martyrdom of our jawans. The Jaish-e-Mohammed is responsible for the series of attacks including the Parliament attack in 2002 and the Pathankot attack.


"Credible intelligence was received that the Jaish-e-Mohammed was attempting another suicide terror attack in various parts of the country and fidayeen jihadis were being trained for this purpose.


"In an intelligence lead operation in the early hours today, India struck the biggest training camp of Jaish-e-Mohammed in Balakot. This non-military pre-emptive action was specifically targetted at the biggest JeM camp in Balakot and a very large number of JeM terrorists, trainers, senior commander and Jihadis were eliminated. The camp was controlled by Maulana Yusuf Azhar, the brother-in-law of Jaish-E-Mohammed head, Masood Azhar.


The camp is located at a hilltop in deep forests far away from civilian settlements. The selection of the target was done to avoid civilian casualties."


Since the strike has just taken place, the FS said more information is expected.