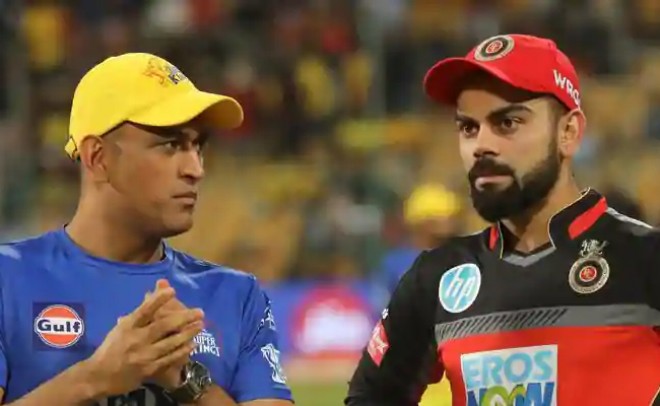 The schedule for the first two weeks of the tournament was made public on Tuesday, listing out the first 17 matches, which will take place over two weeks. In this period, six of the teams will feature in four games apiece, with Bangalore and Delhi Capitals playing five of their league fixtures, and all teams will have two home fixtures, with only Delhi hosting three games.

The announcement from the IPL's governing body, though, came with a caveat: the dates are subject to changes because the 2019 general elections across India are scheduled around the same time period.

"Once the election dates are released we will address any issues with the first two weeks and also prepare a schedule for the remainder of the season working with the local authorities around the polling dates," a statement on the IPL website said.