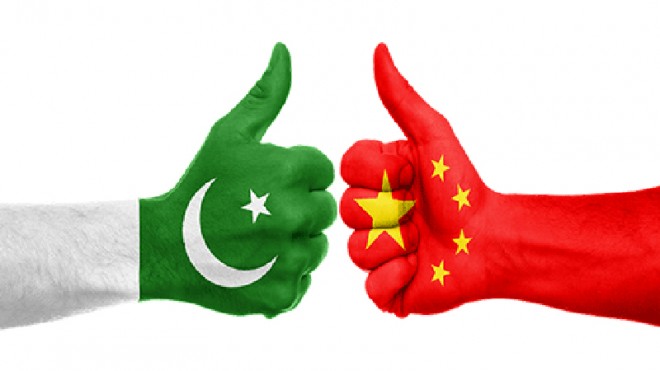 At least 40 Central Reserve Police Force or CRPF personnel were killed on Thursday in one of the deadliest terror attacks in Jammu and Kashmir when a Jaish-e-Mohammed or JeM suicide bomber forced a vehicle carrying hundreds of kilograms of explosives into their bus in Jammu and Kashmir's Pulwama district that also left many critically wounded.

Randomly, China has been also been the only nation at the United Nations which has openly supported terror group Jaish-e-Mohammed chief Masood Azhar by constantly blocking efforts by India and other UN Security Council members to list him as a UN designated terrorist.

The US condemned the terror attack and said it stands alongside India in defeating terrorism.

"The US Mission in India strongly condemns the terrorist attack in Jammu & Kashmir. We send our heartfelt condolences to the families of the victims," US Ambassador to India Kenneth Juster said.

Russia, while condemning the terror attack, stressed the need to combat such "inhuman acts" with decisive and collective response without any double standards.

"We denounce terrorism in all its forms and manifestations and reiterate the need to combat these inhuman acts with decisive and collective response without any double standards," a Russian Embassy statement said.

French Ambassador to India Alexandre Ziegler said France most firmly condemns the heinous attack perpetrated in Jammu & Kashmir. "France has always been and always will be by India's side in the fight against terrorism in all its forms," he said.

"I strongly condemn the deadly terrorist attack in Jammu and Kashmir today killing at least 40 people. We send our thoughts and prayers to those affected. The Maldives will continue to work with India and the international community to combat terrorism in our region and the world at large," Maldivian President Ibrahim Solih said.

Bangladesh Prime Minister Sheikh Hasina, in a message through the country's High Commission, said her country remains steadfast in its commitment against terrorism and would continue to work and cooperate with international community including India to eradicate the menace of terrorism, she said.

"Deeply saddened by the news of the horrific terrorist attack in Kashmir. Bhutan strongly condemns terrorist attack of any nature. Our prayers are with the grieved family and we are following the situation closely," Bhutanese Prime Minister Lotay Tshering said.