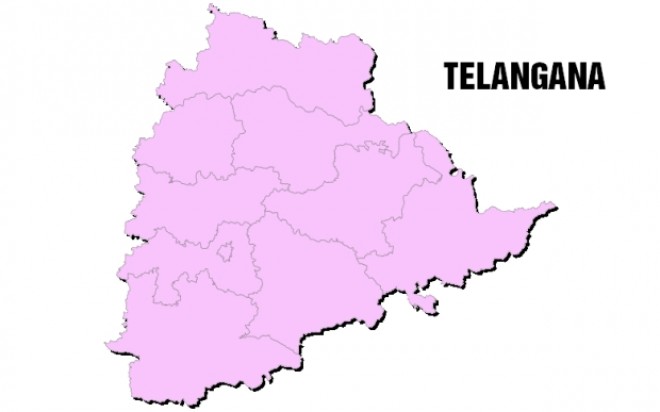 Hyderabad, Feb 15: The Telangana state Assembly elections have added around Rs 77 crore to the coffers of the Central government in the form of unaccounted and unclaimed money seized by the income-tax department in October and November last year.

The income-tax department would also get a part of the Rs 60 crore that was seized by the state police. This is the largest haul of purportedly illegal money seized by tax officials and police in Telangana state.

Nobody has come forward to stake a claim to any of this seized money due to the fear of attracting higher penalties under the amended Income Tax Act.

Under Section 271AAC of the Income Tax Act, a person holding unaccounted money would have to pay a tax of 103 per cent — which would be three per cent more than the money seized — and penalty. The provisions in the income-tax law were made stricter in the run-up to the 2016 demonetisation.

Before the I-T Act was amended, the income-tax department used to deduct 30 per cent as ‘advance tax’ and return the rest of the money to those who claimed ownership.

The highest amount of cash was seized in Warangal, where I-T sleuths confiscated Rs 5.8 crore from a businessman and Rs 3.6 crore was seized from an aide of a political leader.