Know the History of Valentine Day 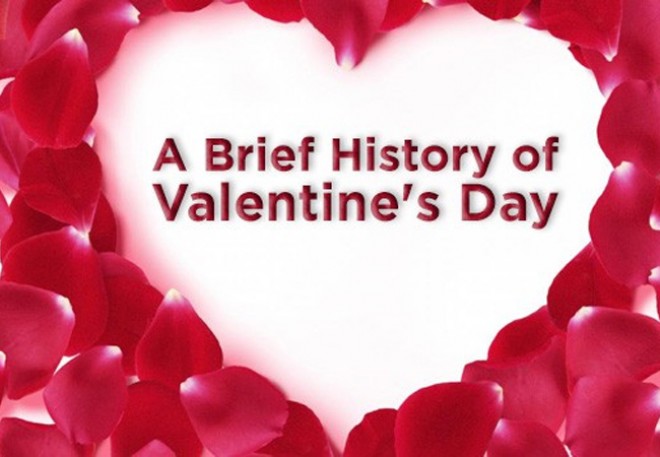 The holiday we know today got its name from a man named Valentine. While a few different stories are told about what he did to inspire the holiday, many people believe he's celebrated for his role as a Roman priest who helped couples secretly get married.


As the story goes, Emperor Claudius II of Rome—who reigned from the year 268 A.D. to 270 A.D.—banned marriage because he thought unmarried men made better soldiers. Valentine thought this was unfair and decided to break the rules and perform marriages anyway.


He kept the ceremonies quiet, but he was eventually caught and later killed on February 14 of the year 270 for defying the emperor. Right before he died, Valentine supposedly wrote the first-ever "valentine" to his jailer's daughter, with whom he'd fallen in love. Later, in the 5th century, Pope Gelasius I declared the day of his death as St. Valentine's Day.

The celebration surrounding this day actually has roots in an ancient pagan festival that started centuries before Valentine was even alive. Held in Rome each February, part of the event focused on bringing new couples together.

Valentine's Day traditions have evolved a lot over the years. For example, in the Middle Ages—which lasted from the 5th to 15th centuries in Europe—people started exchanging handmade cards with love notes inside. Today billions of dollars are spent on Valentine's Day cards and gifts each year around the world.

In a tradition that's also tied to the Middle Ages, South African women actually wear their hearts on their sleeves ... sort of. Girls pin the names of their crushes on their shirtsleeves, sometimes revealing themselves as secret admirers to their sweethearts.


No matter how you celebrate Valentine's Day, one thing's for sure: This is one totally aww-some holiday.